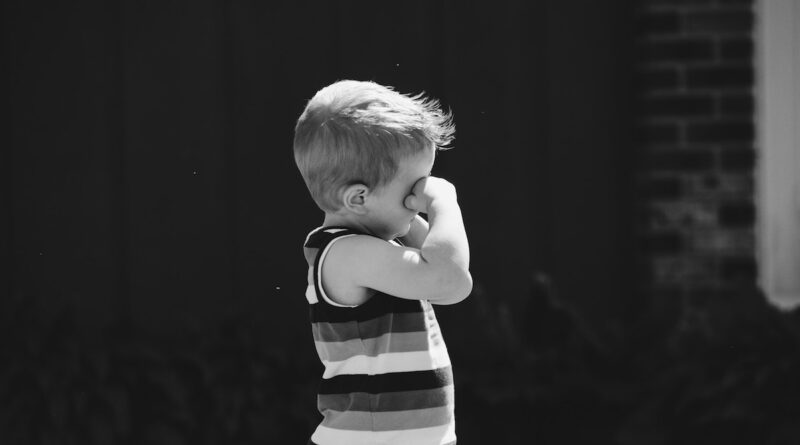 The increased focus on the rights of children worldwide has drawn greater attention to child maltreatment and the lost developmental potential of children who live in difficult social and economic circumstances. Yet depending on economic resources and political and social will, attention to physical discipline remains elusive in several low- and middle-income countries. In the main, such discussions are much needed at the societal and local levels in many of the poorer nations of the world to further advance the rights and welfare of children in today’s global community.

Across cultural communities, parents and caregivers use different levels of psychological control (e.g., making children feel worthless, guilty), physical control (e.g., restraining, hitting children), and behavioral control (e.g., setting limits, offering structure) during childrearing. In high-income countries, high levels of psychological, physical, and behavioral control affect children’s social adjustment and academic performance negatively. However, it remains unclear whether these effects generalize to low- and middle-income countries, where endorsement of the use of physical punishment can be high. At the same time, there appears to be a good deal of confusion among parents across low- and middle-income countries about physical punishment and discipline. Physical punishment is meant to inflict pain in the child as a way of dealing with behavioral difficulties and noncompliance. By contrast, discipline is meant to teach children desirable ways of behaving through redirection, explanation, reasoning, and induction.

As august bodies (e.g., American Academy of Pediatrics, 2018) and researchers continue to warn about the developmental risks associated with physical discipline, it is beneficial to weigh in on what we know about the impact of harsh parenting in the developing countries of Africa. Over the last two decades, we have assessed the impact of harsh parenting across multilingual Caribbean countries. In diverse Caribbean countries, there is high endorsement of the use of physical discipline, but the outcomes of physical discipline on children’s social and cognitive skills are inconsistent. Here, we share findings from an analysis in about half of the countries in Africa of the links between maternal use of nonphysical discipline (explaining), harsh physical discipline (hitting child with an object), physical discipline (spanking), and psychological aggression (berating child) and preschoolers’ social skills, literacy skills, and behavioral difficulties. Our analysis drew on the UNICEF Micro Indicator Surveys of 32,817 biological mothers and their children in 25 African countries: Algeria, Benin, Cameroon, Central African Republic, Chad, Côte d’Ivoire, Democratic Republic of Congo, Gambia, Ghana, Guinea, Guinea Bissau, Kenya, Madagascar, Malawi, Mali, Mauritania, Nigeria, Sao Tome and Principe, Senegal, Sierra Leone, Somalia, Swaziland, Togo, Tunisia, and Zimbabwe.

“Some researchers have argued that in cultural communities where physical punishment is seen as an appropriate method of discipline, the effects of harsh discipline on child development should be less severe. Our analysis offered little support for such a proposition.”

Some researchers have argued that in cultural communities where physical punishment is seen as an appropriate method of discipline, the effects of harsh discipline on child development should be less severe — the normativeness hypothesis. Our analysis offered little support for such a proposition and instead suggested that harsh forms of maternal discipline have direct negative consequences for children’s behavior and early literacy skills across the African countries we studied.

These findings from 25 low- and middle-income African countries add to the growing body of evidence on the harmful effects of harsh parenting practices on child development. Moreover, developmental risks associated with harsh forms of discipline become magnified in families with poor material resources, poor access to health care, in the presence of neighborhood difficulties (e.g., violence), and with limited access to preschool education. It is difficult for children to show prudential interest in their social world and moral concern for others when parents hit, slap, pull, and belittle them.