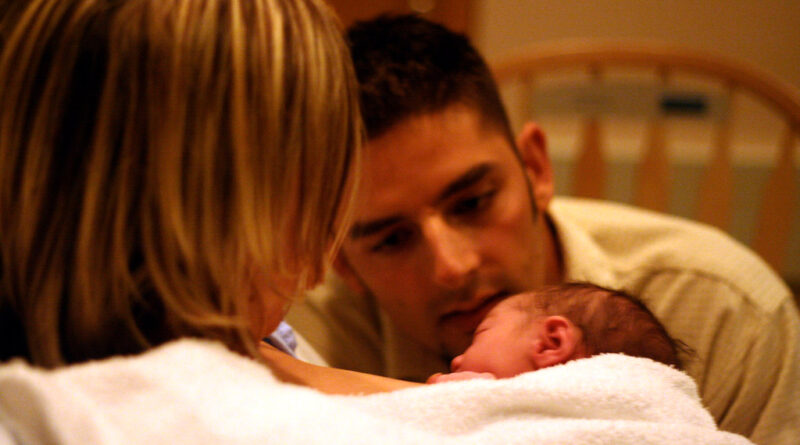 New parents today often are given conflicting information about how to raise their children. This was not always the case. Millions of years ago, our species established childraising practices that shaped children to be cooperative and intelligent. These practices were passed from one generation to another through children’s observation and practice before they became parents. With civilization, industrialization, and other historical trends, these practices have diminished and sometimes have been replaced by practices that have outcomes opposite to the original ones.

“Millions of years ago, our species established childraising practices that shaped children to be cooperative and intelligent. It is time to remember them.”

We call these practices the evolved nest. What are those long-established practices?

1. Soothing perinatal experiences where mothers are highly supported during pregnancy and follow natural biological rhythms during childbirth, and where neither mother nor child are traumatized during childbirth or separated afterward

2. Several years of on-request breastfeeding and frequent suckling that shape not only the jaw and skull, but also the brain and body, with the thousands of ingredients in breast milk, including ingredients that protect babies from infectious agents

3. Nearly constant affectionate touch in the first years and no negative touch to shape multiple systems like the stress response, the vagus nerve (which interrelates with all major body organs), and the oxytocin hormone system

4. Responsive, companionable care from mother and others that reassures the baby, keeping him or her optimally aroused during rapid neuronal growth, and keeping the child feeling supported and connected throughout life

5. A social climate that welcomes children at every stage, keeping them in the middle of community activities

7. Immersion in nature and ecological attachment so children feel like members of the earth community with responsibilities to non-human members

Babies are so immature at birth, looking like fetuses of other animals, that to grow well they need nearly constant touch. In a recent article, parents who endorsed providing greater affectionate touch and less corporal punishment, than parents with the opposite pattern, reported that their preschool-aged children had less psychopathology and greater sociomoral capacities, like empathy and cooperation. In another study, of mothers from at-risk situations, children who received more positive touch and less negative touch over the first years of life had better self-regulation and cooperation than children who received less positive touch and more negative touch.

In a recent study, colleagues and I asked parents in the China, Switzerland, and the United States to report on their preschool children’s evolved nest experience, specifically, experiences of affection, corporal punishment, indoor and outdoor self-directed free play, and family togetherness inside and outside the home. In every country, children whose parents practiced more evolved nesting in the prior week were more likely to be thriving socially and mentally.

In a survey study of 383 mothers of three-year-olds in China, we collected information on children’s behavior and attitude as they related to components of the evolved nest. Mothers also completed standardized measures of their children’s behavior regulation, empathy, and conscience. We found significant effects for most caregiving practices and attitudes on children’s outcomes after controlling for maternal income and education, and most effects remained significant after controlling for responsive, companionable care.

In another study (Narvaez, Wang & Cheng, 2016), adults reported on their childhood experiences, as well as their mental and social health. Childhood experience more consistent with the evolved nest predicted ethical orientations of social engagement via a pathway through secure attachment, mental health, and perspective taking. In addition, experiences that lacked components of the evolved nest through low levels of secure attachment and less optimal mental health predicted social opposition through low perspective taking and social withdrawal through personal distress.

The evolved nest provides concrete ways for parents to be responsive to the needs of their children to foster optimal neurobiology, as well as psychological and social development.