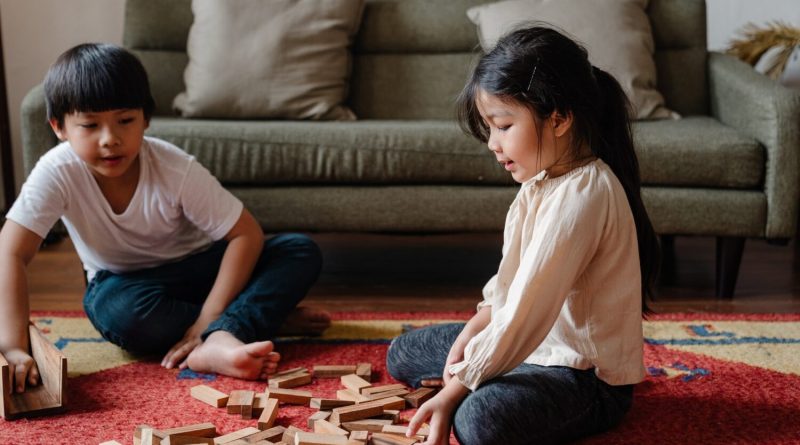 Are boys and girls born with different brains like they are born with different chromosomes and reproductive organs? Or to use the scientific term, are their brains “dimorphic”? Considerable effort has gone into identifying differences, driven by popular interest in finding biological explanations of social gender differences, but to little avail.

Sex differences are extremely subtle and variable. Instead, what emerges from a large body of research is a mosaic of countless brain attributes that differ in unique patterns across all individuals. There are far more similarities between female and male brains than differences. Brains are more like the heart and kidney than like reproductive organs.

“At birth, the total difference in brain volume between boys and girls is 6%, and this increases to 11% in adulthood. However, the difference in average body mass starts at 4% and increases to 18% over the same period. Therefore, it appears that larger bodies require larger brains.”

When pondering male-female differences, it is customary to refer to sex as the inflexible biological component and gender as the psychosocial manifestation. But with brains, the two are mixed because brains are plastic and alter around experience. So for brain science, the term sex/gender is used and assigned based on how a person identifies themselves.

However, there are small differences between girls and boys and between women and men. A comprehensive review of neuroscience research led by Lise Eliot, author of the book Pink Brain, Blue Brain: How Small Differences Grow Into Troublesome Gaps – And What We Can Do About It, explains the differences found from birth onwards.

Overall brain size is unambiguously larger in males. Nevertheless, once the size of the individual is considered, sex/gender alone accounts for little difference. At birth, the total difference in brain volume between boys and girls is 6%, and this increases to 11% in adulthood. However, the difference in average body mass starts at 4% and increases to 18% over the same period. Therefore, it appears that larger bodies require larger brains.

Size of particular parts of the brain

The biggest sex/gender size difference in the human brain is in a tiny component of the anterior hypothalamus, the INAH-3, which is only 0.6 mm in diameter and 60% larger in human males. But even this is a very small difference compared to other animals. In rats, the similar structure is five times bigger in males, so big that it has been named the “sexually-dimorphic nucleus.”

The volume of the caudate volume appears to differ between boys and girls in early adolescence, but not before or after that time. This difference could just be a fleeting effect of girls’ earlier entry into puberty.

Studies of sex/gender differences in the average size of the pallidum, thalamus, cerebellum, and nucleus accumbens have found nothing significant. Studies of the thickness of the cortex and of individual regions within the cortex have yielded similar results. Only in the larger putamen has an average size difference been found, but this is less than 3%.

There is minimal support for the popular idea that the left and right hemispheres of the brain are more connected in women than in men. This notion has been subject to extensive analysis over decades. These connections have been measured in clinical research, such as studies of aphasia following damage to the left hemisphere. The research has been carried out while men and women were engaged in various auditory, visual, tactile, and dual-task activities, as well as in situations where the subjects were resting. In all cases, sex/gender differences were trivial or non-existent.

A difference in the size of the corpus callosum has been invoked to argue that women have stronger left-right brain connections than men. Researchers have looked for differences in fetuses and children but have not found any.

Researchers have applied artificial intelligence to observing brain structure and activity through magnetic resonance imaging (MRI), and efforts to predict if the subject is a woman or a man. The accuracy of such predictions is high, at 80%-90%, but most of the differences identified have been based on brain size. Even efforts to measure brain activity while women and men were doing tasks in which behavioral sex/gender differences are most frequently recognized, such as language or spatial skills, have found little difference. In one study, no differences in brain activity were found in 8-year-olds during spatial tasks.

The behavioral differences between women and men must have a neural basis, but researchers have not found evidence that these differences originate at birth. This supports the idea that these differences are learned through practice and socialization in childhood and beyond. When the brains of men and women military pilots with similar training in spatial skills were compared via MRI scans, no sex/gender differences were found.

There has been a huge interest in finding sex/gender brain differences associated with emotional processing. Objective measures of empathy, such as the ability to identify emotion in photos and video clips of faces, suggest that a female advantage is learned through childhood and adolescence since the differences are small in early childhood. However, there is little consensus in brain research results across hundreds of studies. The brain circuitry for emotion processing, like that for language and spatial recognition, shows overwhelming similarities between women and men, and even more similarities between girls and boys.

The authors of the review conclude: “Scholarly interest in brain sex differences is as old as Aristotle…. these findings can be interpreted as rebutting the popular discourse about the “male brain” and the “female brain” as distinct organs.”