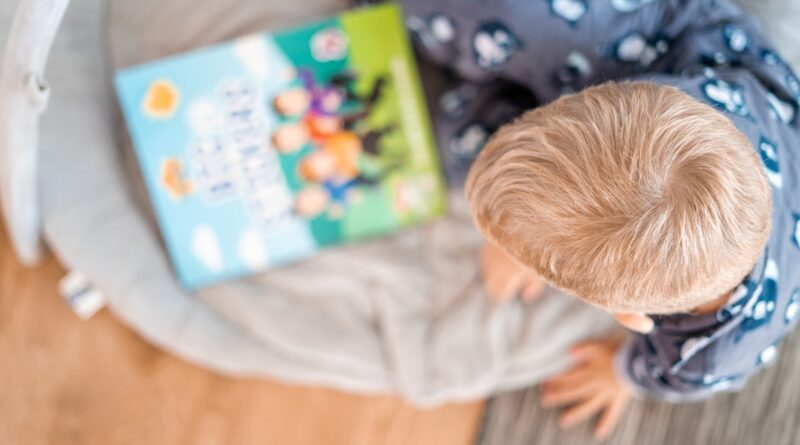 A detailed statistical analysis of data collected from over 21,000 children in the United States  sheds new light on how harsh parental physical discipline during the kindergarten years can lead to reduced literacy in the subsequent eight years. Literacy is important because reading is a foundation of learning: Children learn to read and they need to read to learn.

Children with parents who frequently use physical discipline when the children are of kindergarten age are more likely to exhibit externalizing behaviors (e.g., aggression, acting out) in first grade, and such behaviors are likely to interfere with subsequent literacy development through eighth grade. In other words, the link between harsh parenting and reduced literacy skills can be explained by the fact that children who are hit are more likely to behave disruptively at school, which impedes their learning to read.

Based on this finding, the authors make three recommendations.

The data in this analysis were drawn from the Early Childhood Longitudinal Study – Kindergarten class of 1998-1999 (ECLS-K). The nationally representative cohort consisted of 21,260 children from 944 kindergarten programs in the United States. Children’s externalizing and internalizing were assessed by asking teachers to rate the children. Literacy skills were directly measured by assessing the children. Parental discipline was assessed via a questionnaire that asked parents about discipline, warmth, and emotional supportiveness.

The picture from earlier research

Research has shown a correlation between harsh parenting and reduced language comprehension, reduced vocabulary, and poorer reading in children. But how this happens has been unclear.

Harsh parenting – for example, shouting, threatening, shaming, spanking, slapping, pushing, or hitting with an object – is clearly linked to impaired social and emotional development in children. This kind of parenting is also correlated with more aggression, hostility, and disruptive behavior on the part of children.

This kind of behavior in children is also linked to less optimal academic performance. The hypothesis with the strongest evidence to explain this is the adjustment erosion hypothesis; it holds that impulsivity, hostility, and other such behaviors disrupt learning. These behaviors can even lead to children being excluded completely from the classroom or school. An alternative hypothesis – that academic incompetence comes first and leads to disruptive behavior — is not backed as strongly by evidence, especially in the early school years. However, influences in both directions do seem to exist.

This new statistical analysis confirms these associations, going further than previous research to find a correlation between harsh parenting during the kindergarten years and decreased literacy skills eight years later.