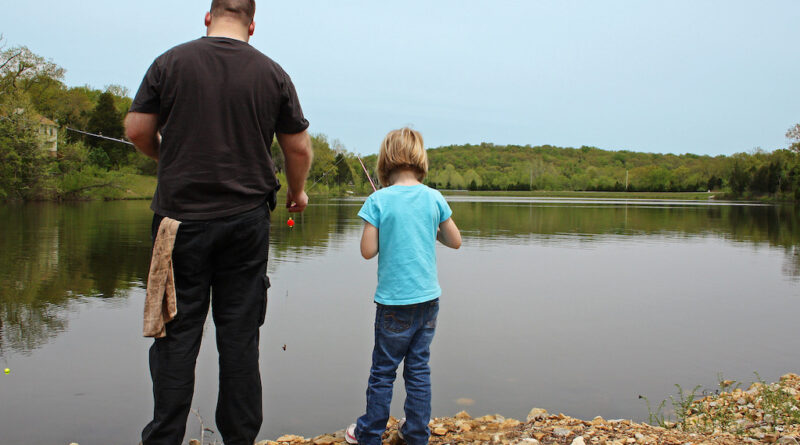 New research from Romania has demonstrated a clear correlation between adverse childhood experiences in fathers’ lives and their children’s development, including sleep disruption, inattention, anger, and anxiety. Fathers’ symptoms of depression partially accounted for the correlation between their early experiences and their children’s inattention and anger. Fathers’ negative parenting practices partially accounted for the link with children’s inattention.

Adverse childhood experiences include growing up in poverty; absence or death of a parent; violence; caregivers’ drug or alcohol addiction; physical or emotional neglect; peer victimization; or physical, psychological, and sexual abuse.

Based on the study, the researchers concluded that fathers should be involved in programs that support children with problems such as anxiety, anger, inattention, and sleep disturbance. Other studies have shown that parents with a reported history of prior maltreatment have the capacity for improving their parenting practices. Fathers should also receive direct support to address depression and negative parenting practices.

The correlations in this research do not imply causation, but they do correspond with earlier research, particularly on mothers. Mothers’ depression and negative parenting has been shown to explain the link between their own adverse childhood experiences and their children’s development – including communication, problem solving, motor skills at age 2, health, and hyperactivity. Many studies have confirmed that individuals who were maltreated in childhood are at risk of repeating these negative behaviors toward their own children.

Fathers’ symptoms of depression have also been linked to their children’s anxiety, depression, substance addiction (for up to 20 years), psychiatric disorders, lower academic performance, hyperactivity, social problems, and emotional difficulties. The global socioeconomic changes that have been occurring for the last 40 years suggest that the traditional mother-focused models of developmental influence are old fashioned. The presence and involvement of fathers in their children’s lives is strongly associated with their offspring’s social well-being, academic achievement, and behavioral adjustment. Moreover, longitudinal studies have confirmed that, in child development, fathers matter in ways similar to mothers.