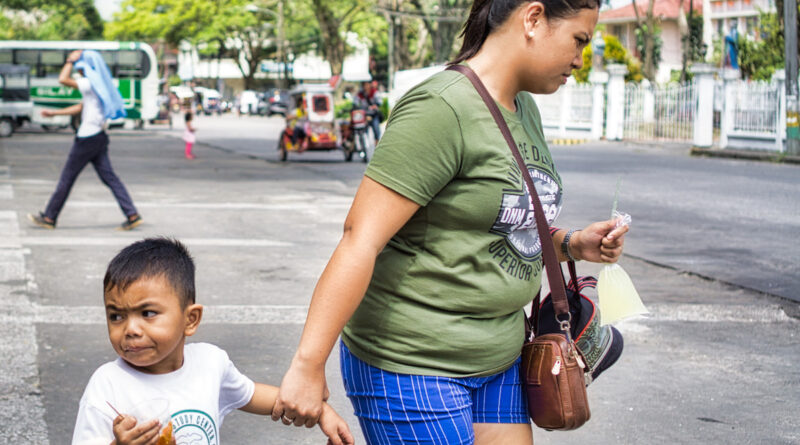 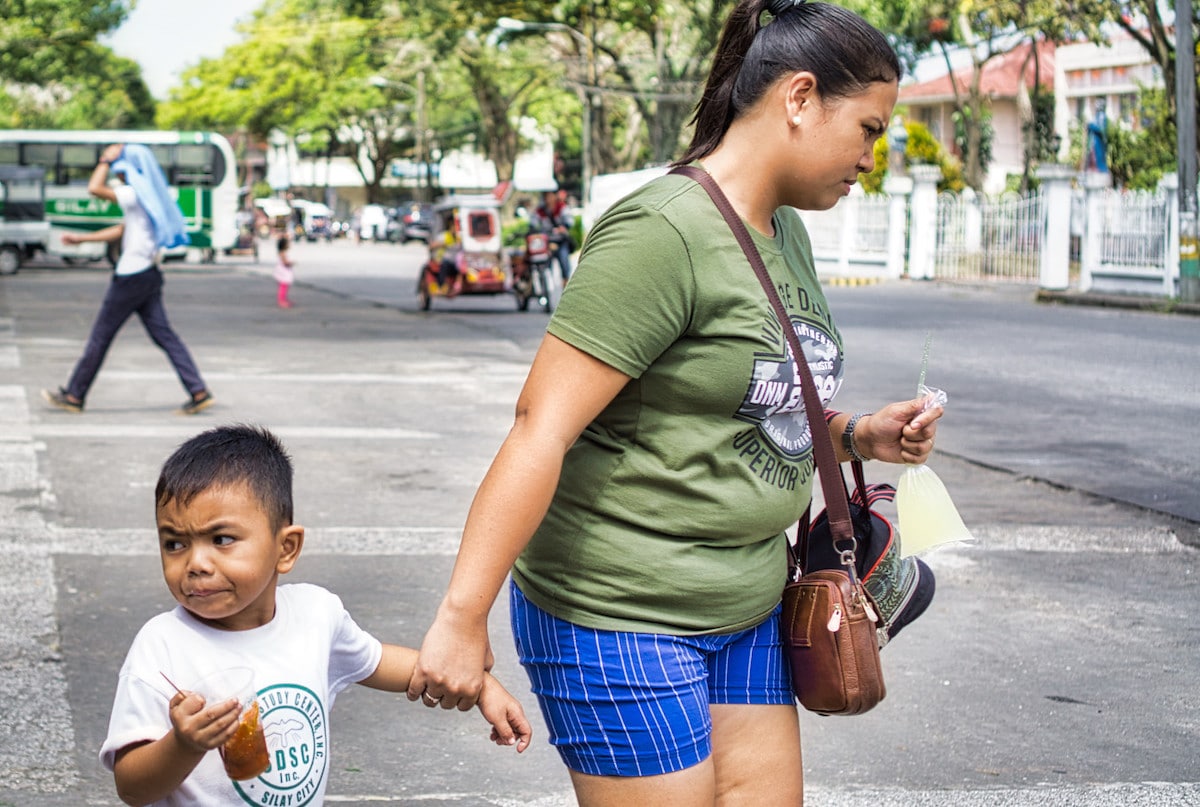 As children move into their preteen years, they increasingly differentiate between rules and obey the ones they think are legitimate. One of the most promising ways to bolster parents’ legitimacy is to treat children fairly.

Parents often try to make their children comply with rules through punishments, but in our study, parental practices of procedural justice predicted obedience more strongly than did punishments. Procedural justice practices include allowing children to give their side of the story, explaining to them why they are being reprimanded, and talking politely.

“Research shows that parents’ legitimacy increases when they are fair judges.”

The study assessed a diverse group of 697 Brazilian 11-, 12-, and 13-year-olds once a year for three years. Disciplinary practices were classified into constructive practices (e.g., removing privileges, reprimanding verbally, grounding) and harsh practices (e.g., threatening, physically punishing , yelling). Harsh practices actually increased disobedience, possibly because they diminished perceived parental legitimacy. In other words, when parents punished their children harshly, instead of promoting obedience, it made the parents look less credible.

This study also allowed children to differentiate between issues. It is well established that, as children develop, they discriminate between domains over which parents have authority and grant more legitimacy to issues of safety and morality than to issues of convention or personal preference. In the study, the children were presented with 10 common household rules and asked if it was legitimate for their parents to have that rule. The issues with the highest legitimacy across all three years were substance use and truth telling. The issues that declined the most in legitimacy were media use, curfews, homework, and dating. And the strongest predictor of individual obedience was issue-specific legitimacy. Thus, children obeyed the rules over which they thought their parents had legitimate authority.

“One of the most promising ways to bolster parents’ legitimacy is to treat children fairly.”

Prior research has established that authorities with high levels of procedural justice are typically legitimized. In other words, if your child thinks you are a fair judge, he or she may obey you because he or she sees you as a legitimate authority figure. However, harsh disciplinary strategies may backfire for the same reasons. Instead of eliciting a healthy fear, they may unintentionally undermine parental legitimacy.

Based on this study, parents should: